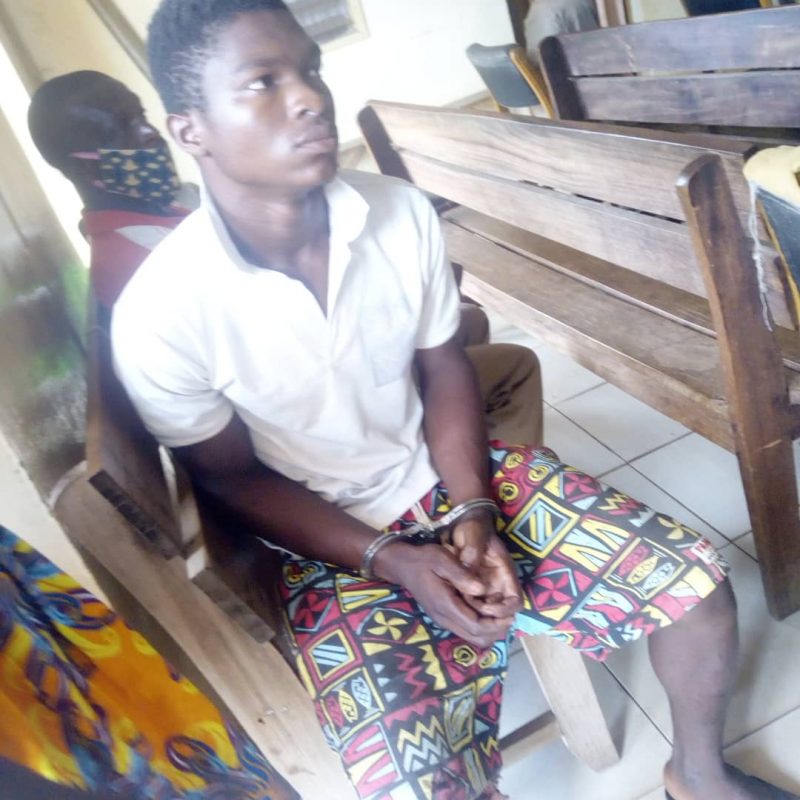 An 18 year old farmer Dawuda Samed, has been sentenced to 18 months imprisonment on Wednesday, May 27, 2020 by the Bole District Magistrate Court for attempting to steal at the Damongo SHS Boys dormitory in the Savannah Regional Capital.

The lead prosecutor, Inspector Botsoe Joseph said on Sunday 24th May, 2020 at about 4pm Dawuda Samed went to the Damongo SHS with the intention to commit crime at the Boys dormitory.

Dawuda Samed has been charged with 4 offences by the Bole Magistrate Court, thus, unlawful entry, being on the school premisses for unlawful purposes, unlawful damage and attempt to commit crime.

The accused person when interrogated said he saw some mattresses inside the dormitory and wanted to pick one of them.

The accused person pleaded guilty in all the 4 counts.

The Bole Magistrate Court presided over by His Worship Adrew Prince Cudjoe said the accused person is sentenced to 18months imprisonment to serve as deterrent to other thieves who go round SHS and tertiary institutions to steal properties of innocent students and causing damage to government properties in this Covid-19 period as schools have been closed and students are at home.

Police will not allow you to smuggle fertilizer – Mr Galaa.

A notorious Armed Robber Killed in a police gun battle.

Tamale High Court orders all creditors of the late Isaac Kwaku Adjei to appear before Court.